Ross Group client Jean Fares Couture was a part of E! Live From The Red Carpet Oscar 2015 coverage on couture dresses! There was a live verbal mention and credit to the designer that reached an audience of 3.231 million viewers. 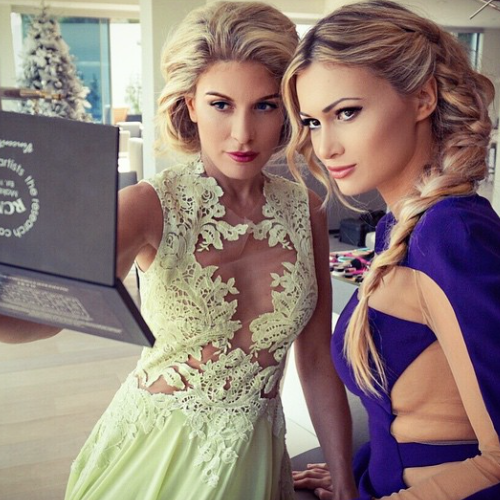 Socialite, global fashionista and FashionTV host Hofit Golan and model Ela Rosa wore Jean Fares Couture. Both dresses were a part of a FashionTV’s Oscar coverage and were posted to Instagram by both Hofit and Ela.